The Irish Red Cross welcomes our Joe Duffy as our 2021 Event Host
For more information about Joe, click below. 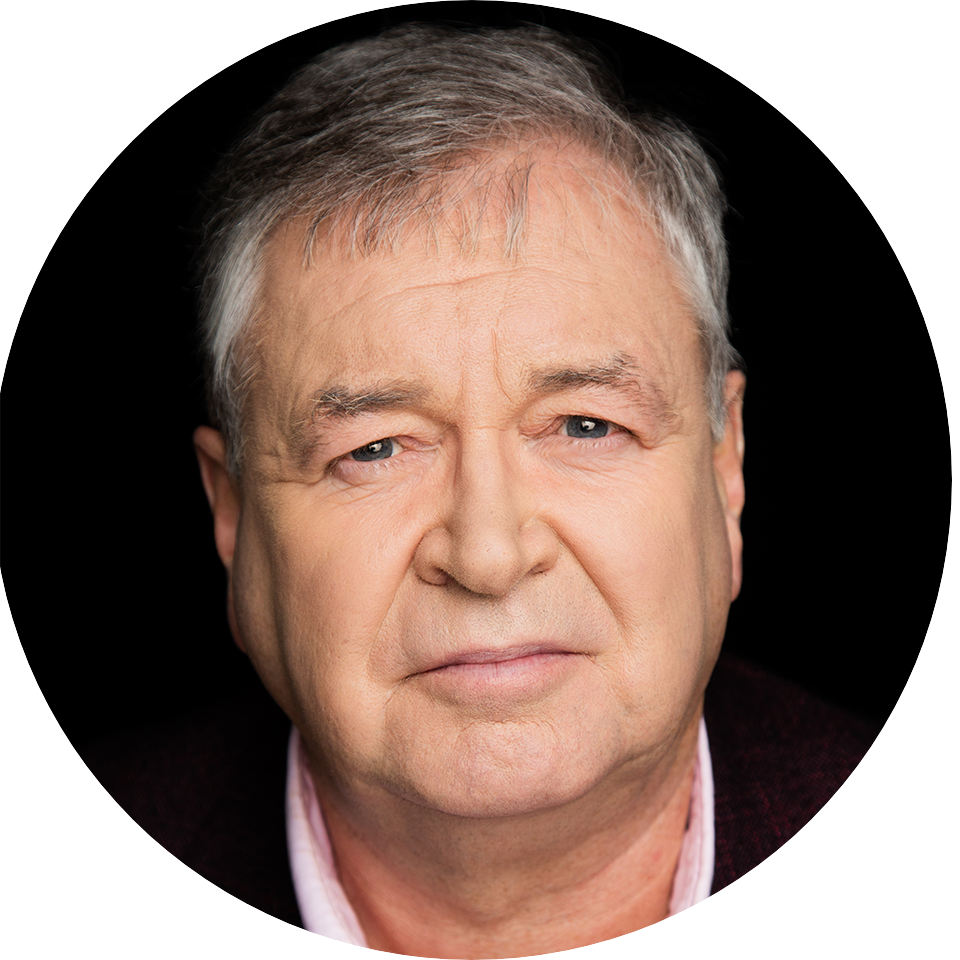 Joe Duffy presents one of Ireland’s leading radio shows Liveline on RTÉ Radio One. Liveline, which has over 400,000 listeners, is now firmly established as a national institution as listeners tune and call into the show to ‘Talk to Joe.’ He joined RTÉ Radio as a producer in 1989 and then he worked his way through several shows, first as a reporter on The Gay Byrne Show and then as presenter of several programmes including the media programme Soundbyte. Joe brings Liveline to our TV screens with Liveline:Call Back. In this show Joe looks back at some of the standout stories on the nation’s favourite radio talk show and followed up on the most memorable stories, some with heart-breaking and others with heart-warming outcomes. He also hosted a number of series of Joe Duffy’s Spirit Level on RTÉ One. The show discussed the different religions in the country and the faith of the people in Ireland. On the chat show, Joe was joined by a panel who deal with issues around death in their own personal and professional lives. He also fronted the series Local Heroes on RTÉ One which celebrated individuals across the country who have come up with new and innovative ways to stimulate job creation in their own villages, towns or cities. Previously, he appeared on the RTÉ television series Who Do You Think You Are? where his family history in the British Army in India was revealed. He published an autobiography ‘Just Joe’ which went straight to number one. Writing with raw honesty, Joe here recounts his difficult upbringing in working-class Ballyfermot. He paints a poignant, heart breaking picture of family life with a hard-drinking father and hard-working mother. Joe writes with candour about the death of his youngest brother Aidan and about his often-difficult relationship with another brother, Brendan. Aspirations for a better life were rarely encouraged in Ballyfermot. Joe also highlights the major stories raised by Liveline, including child-abuse controversies and scandals in the Irish health service. Joe also deals with the shocking death in 2010 of Joe’s friend and fellow broadcaster Gerry Ryan. This is a riveting, deeply felt and fascinating memoir which goes behind the public face of Joe Duffy to reveal a complex, passionate man. In 2015, Joe released his award-winning book ‘Children of the Rising’ with Hachette. This is the first ever account of the young lives violently lost during the week of the 1916 Rising: long-
forgotten and never commemorated, until now. Boys, girls, rich, poor, Catholic, Protestant – no child was guaranteed immunity from the bullet and bomb that week, in a place where teeming tenement life existed side by side with immense wealth. Drawing on extensive original research, along with interviews with relatives, Joe creates a compelling picture of these forty lives, along with one of the cut and thrust of city life between the two canals a century ago. He previously wrote a weekly column for the Irish Mail on Sunday. In 2019, Joe Duffy released his third book called ‘Children of the Trouble’s: The Untold Story of the Children Killed in the Northern Ireland Conflict.’ In 2017, Joe was honoured by the Lord Mayor of Dublin, Councillor Brendan Carr, as someone who enriches the lives of ordinary people in an extraordinary way in Irish society. Joe gives a huge amount of his free time and is involved with many charities. He has worked with St Vincent DePaul, Crumlin Children’s Hospital, Chernobyl to name but a few.

The Irish Red Cross welcomes our Joe Duffy as our 2021 Event Host
For more information about Joe, click below. 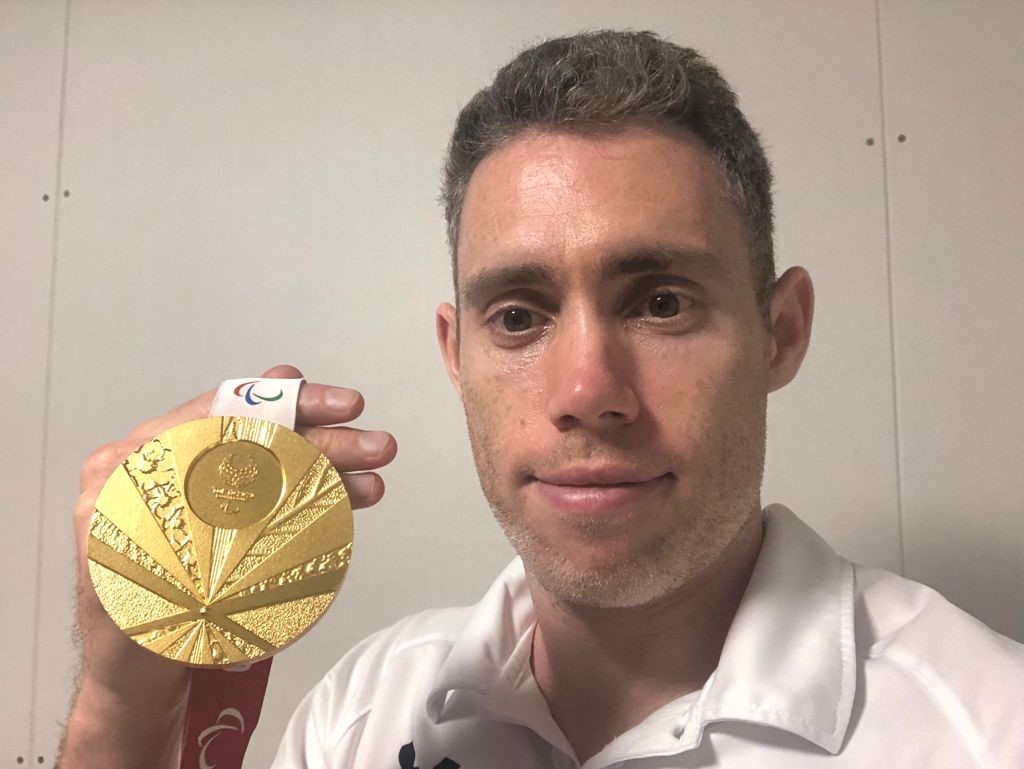 Jason Smyth is one of the greatest para athletes of all time. The Derry born sprinter has the distinction of never having tasted defeat in a major Para-Athletics event since his debut at the 2005 European Championships in Espoo, Finland.

Jason has represented Ireland at 4 Paralympic Games, including Beijing 2008, London 2012, Rio 2016 and Tokyo 2020. Jason has won 6 gold medals in all of his Paralympic Games to date, winning the 100m in the T14 classification at each event and in the 200m in both 2008 and 2012, before the event was excluded from subsequent games.

Jason has been the most consistent performer in the world for the past 15 years and he is the World Record holder on both the 100m and 200m events. Jason competes in the T14 category for athletes that have a Visual Impairment.